HMRC Debts: What Are My Options If I can’t Pay The Government What I Owe Them?

Struggling to pay your HMRC tax bill? Here’s what to do.

If you’re getting close to the deadline for paying your tax and you know you won’t be able to pay (or pay in full) you should call HMRC. Don’t wait until the deadline has passed. Do it beforehand. 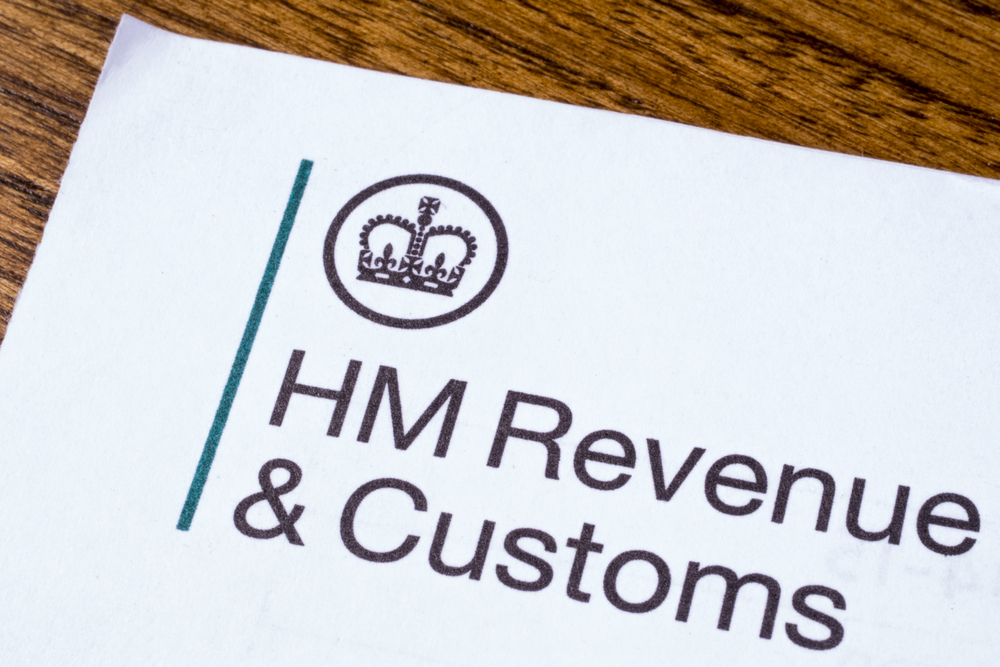 Will HMRC give me more time to pay?

Usually, and if you call before you reach the deadline they’re even more likely to agree to give you more time to pay, or let you pay in instalments.

Will I need to pay interest on my late payment?

Yes. You’ll pay 3.25% on any late payment, whether it’s a personal tax return or a corporate one. The interest starts building from the moment your payment becomes overdue.

What are the penalties for paying my tax late?

If you’re late with payments you’ll need to pay 5% on the amount outstanding 30 days after it becomes due. You’ll be fined a further 5% of the tax owed at 6 months and 12 months.

Remember, this is just for late payment of tax. If your self-assessment return was late, you’ll be fined for that too.

Whilst there are no fines as such for late payment of corporate tax, there are interest payments. You’ll pay 3.25% of the total amount outstanding, which starts accruing from the day after the tax should have been paid.

Again, there are additional penalties for failing to file a company tax return on time.

What happens if I can’t pay my tax?

If a company can’t pay its tax it shouldn’t in theory, affect the business owner because a company is a separate legal entity. But where a director has acted as guarantor for business borrowing or where an individual director’s loan account is overdrawn, you could be personally liable for at least some of your company’s debts.

If you are, the information below applies to you.

HMRC does make mistakes. So before you arrange any repayment, check that you owe the money requested. You may need to ask an accountant to check HMRC’s figures.

Ask for time to pay

HMRC agrees Time to Pay arrangements with people whose tax payments have previously been up to date and where contact has been timely. Whilst there’s no obligation for HMRC to reach an agreement with you, if your prior record is good, they are likely to arrange a set of repayments. How much you will need to repay over how long will depend on the size of the debt, the problems that have prevented you paying and the value of any assets.

What action can HMRC take if I still can’t pay?

In addition to the interest and late payment fines listed above, HMRC could also:

If you don’t pay following a decree or warrant, HMRC can then take several actions to recover the money. These could include:

What if I still can’t pay?

You’ll need a minimum of £5,000 of debt, which could comprise your tax debts but may also be made up of several debts including tax. A trust deed could help you reduce your monthly payments by an average of 60%, stop creditors, including HMRC, from chasing you for payment, and write off large amounts of the debt.


Very similar to a Trust Deed, you’ll need a minimum of £5,000 of debt, which could comprise your tax debts but may also be made up of several debts including tax. An IVA could help you reduce your monthly payments by an average of 60%, stop creditors, including HMRC, from chasing you for payment, and write off large amounts of the debt.

You’ll need at least £1,500 of debt to take this route, which could include tax debts along with any other debts.

Which debt management solution is right for me?

Our expert debt advisors will be able to help you make the right decision. Talk to one of them now